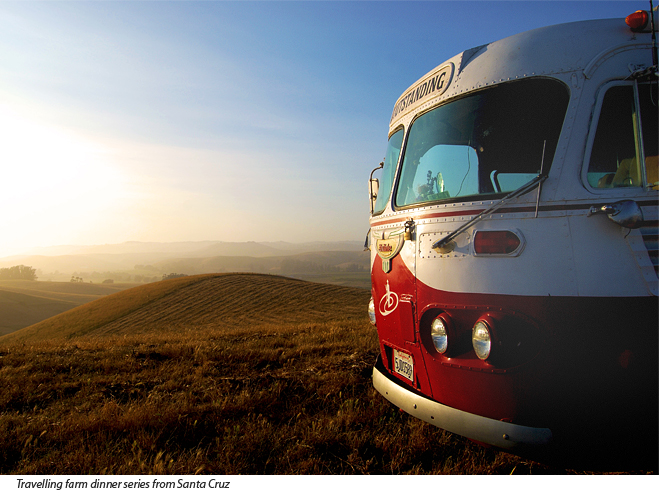 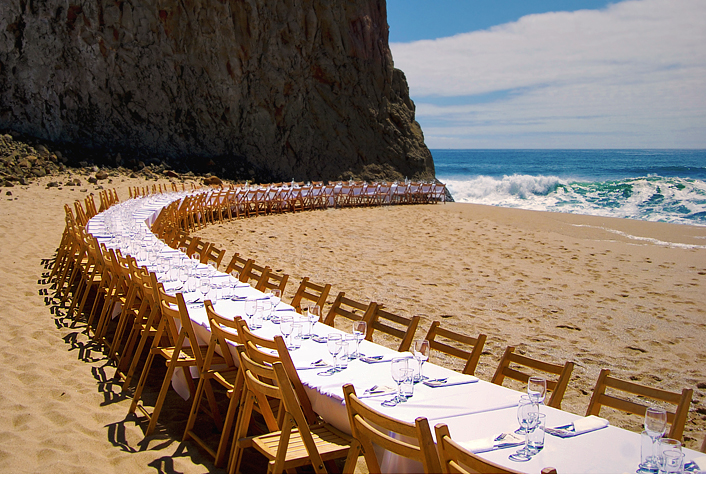 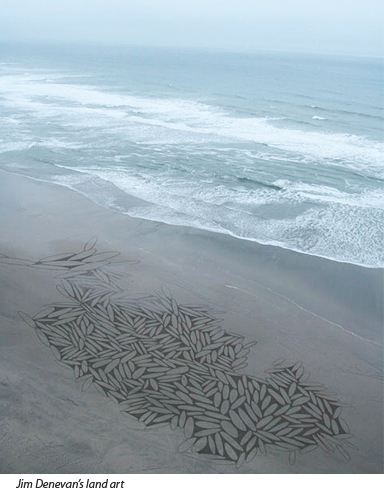 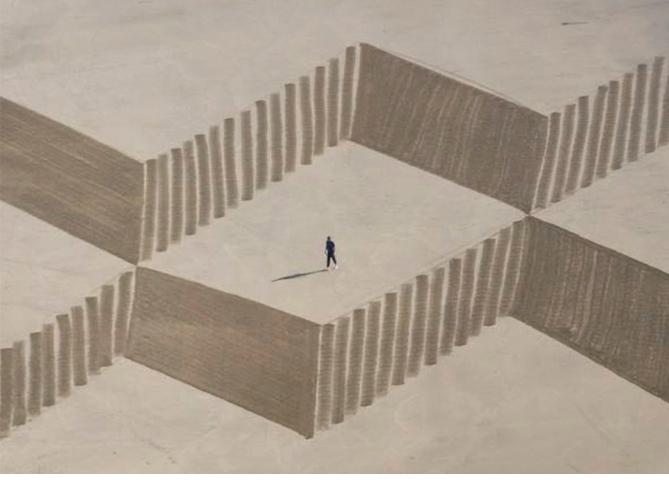 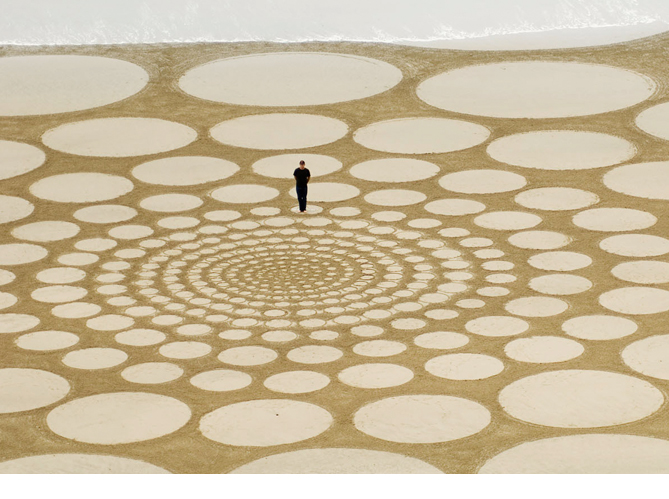 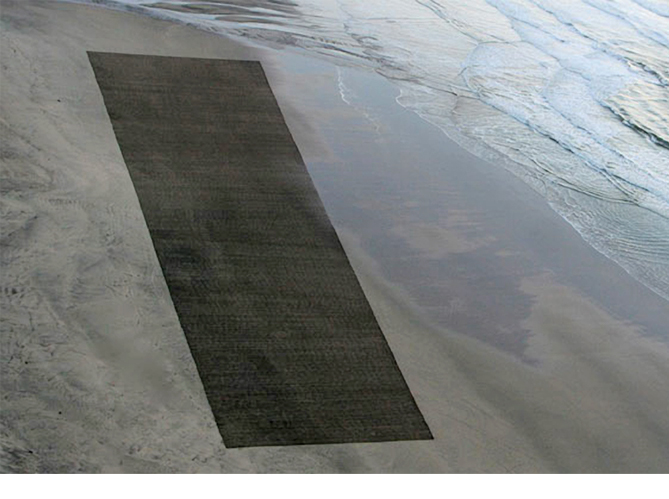 Outstanding in the Field

On July 18, Outstanding in the Field, a traveling farm-dinner series, will be setting up their long table for a culinary adventure at Covert Farms in Oliver. The dinner will be the third Canadian stop in the 2012 North American tour for the California based troupe.

Covert Farms is well known for its certified organic fruits and vegetables, which are sold through a charming country market in an old draft-horse barn on the Covert Farms property. Covert is also known for its’ yearly Festival of the Tomato.

The guest chefs for the July 18 Covert Farms, Outstanding in the Field dinner are Dana Ewart and Cameron Smith of Joy Road Catering; a pair with exceptional abilities when it comes to working with fresh, locally-produced ingredients.  They subscribe to the ‘Cuisine du Terroir’ philosophy, which for Dana and Cameron means “food with a strong sense of place” and more often than not, dinners are served alfresco.

This ‘Cuisine du Terroir’ concept fits well with that of Jim Denevan’s, the founder of Outstanding in the Field. He promotes the ‘buy within a 100 miles (or so)’ approach and also believes that food tastes better when there’s a story attached.

The Outstanding in the Field mission is to re-connect diners to the land and the origins of their food, and to honor the local farmers and food artisans who cultivate it.

A native of Santa Cruz, Jim Denevan was in a previous incarnation, himself a chef and wanted to try his hand with a larger dinner experience in the ‘slow-food’ style with an emphasis on ‘experience’ rather than simply the food.

The dinners, “open up people’s minds to different possibilities and enrich communities in that people can understand better the challenges and experiences of urban farmers, gardeners, and producers” says Denevan. “The really powerful thing is that people are having conversations at dinners like this and meaningful and interesting things will arise from that. This is about the folks that have everything to do with the meal – it’s an opportunity to meet the people and it’s truly enriching.”

Denevan came up with the concept for Outstanding in the Field in 1999 which struck the right note with people learning to appreciate community and learn more about the origins of their food. Thirteen years later the formula hasn’t changed much, since as Denevan says they got it mostly right from the beginning.

Each year the number of events grows and new countries are added. In 2012 there will be 90+ events in the US and five in Canada. International locations have included Spain, Ireland, Britain, Holland, Copenhagen and Italy. In the US the tours range from the urban boroughs of New York to the beaches of Hawaii – nothing quite like a dinner for 200 on a sandy beach with the sound of the Pacific roaring in your ears.

Creative by nature, in addition to furthering the art of cuisine Denevan also creates ‘land-art’ which are gigantic drawings on the earth. He describes the experience of creating them as being like “walking a tightrope around being pulled and pushed. I feel the cliffs, the water, the sky… It’s like a continuous dance, where the first mark leads to all other choices that relate to that first mark.”  (A clip from Chesley Chen’s film Sandman captures the extraordinary process.)

Many of Denevan’s drawings, created with rakes or driftwood, have been made on the beaches between Santa Cruz and Half Moon Bay in Southern California. Each composition takes between 4-7 hours which translates to about 22 miles or 10,000 trips back and forth for Denevan. “I’ve walked around the world a couple of times, in the sand.”

His artwork, the breadth of which is spectacular, is also compelling due to its ephemeral nature; it is destroyed by the tide the same day Denevan creates it. “Once finished the drawing is already dying and soon it will be gone” says Denevan. He likes that it can’t be repeated and says “it’s washed away by the tide and it’s just today’s story. Another day will be another story.”

Since 2005 an ex local gal has been creating her own stories with the Outstanding in the Field team. Called “the glue that holds OITF together”, Leah Scafe, originally from Salmon Arm, had an opportunity to help out at one of the UBC Farm dinners in 2005.  After graduating from UBC in 2006, she found her way onto the bus. When not on the road with the dinner tours, Leah now lives in California and has become the coordinator of all things Outstanding in the Field.

article by Stephanie Seaton/ photography provided by Outstanding in the Field