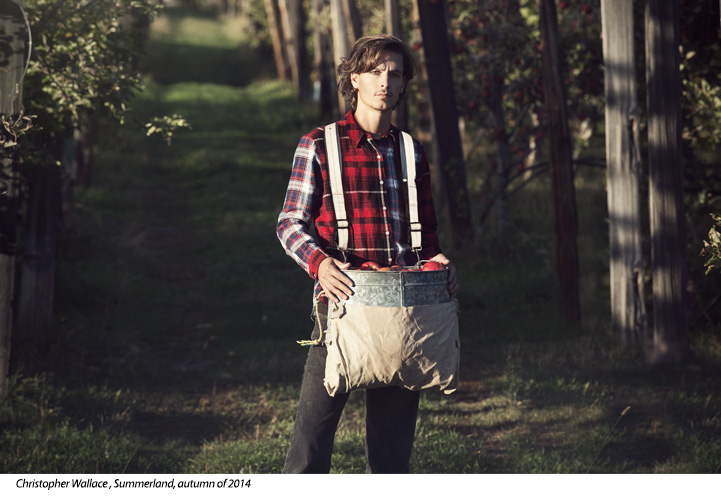 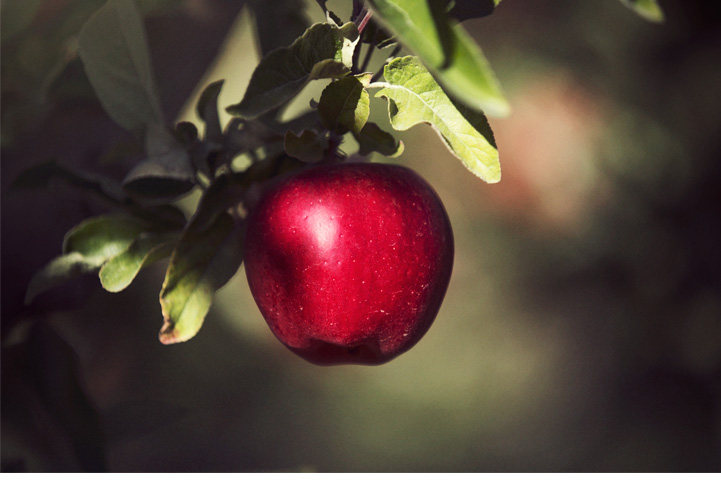 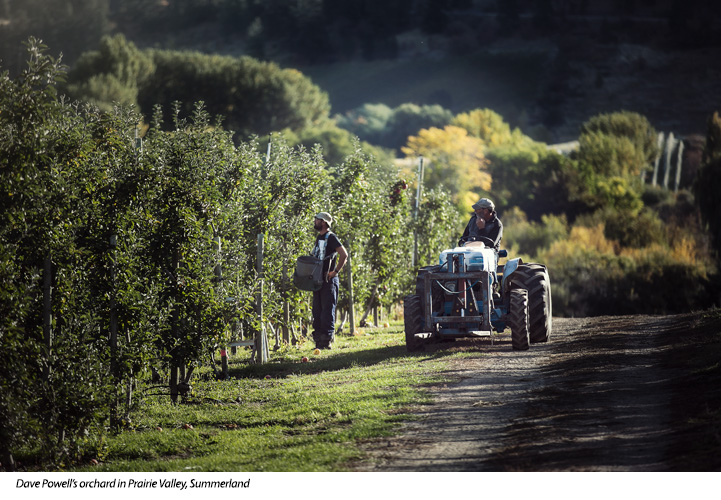 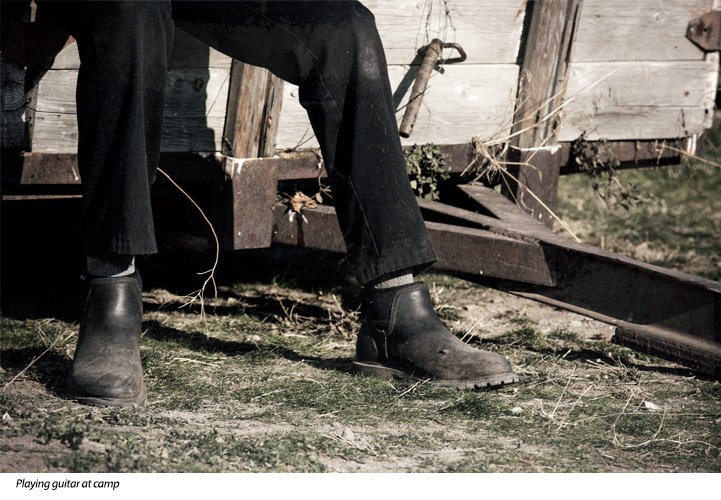 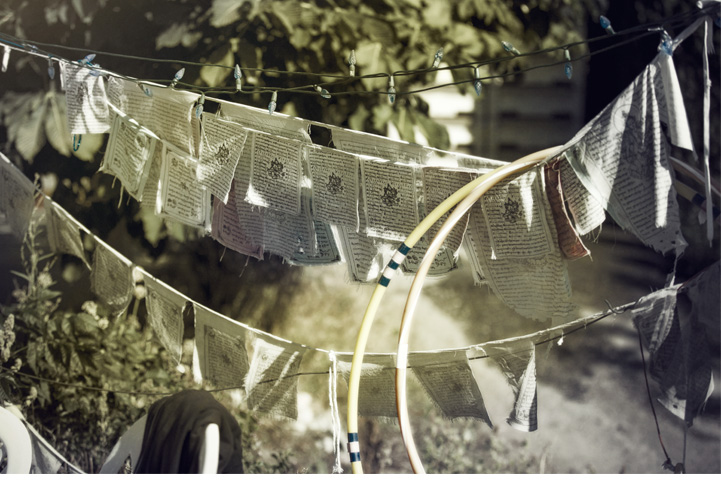 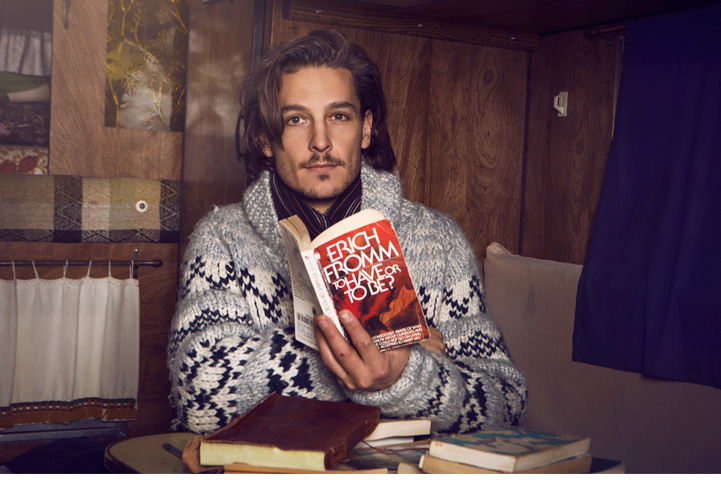 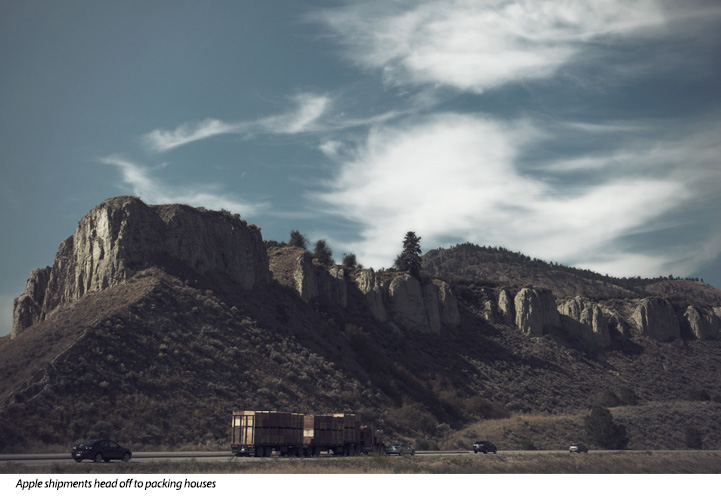 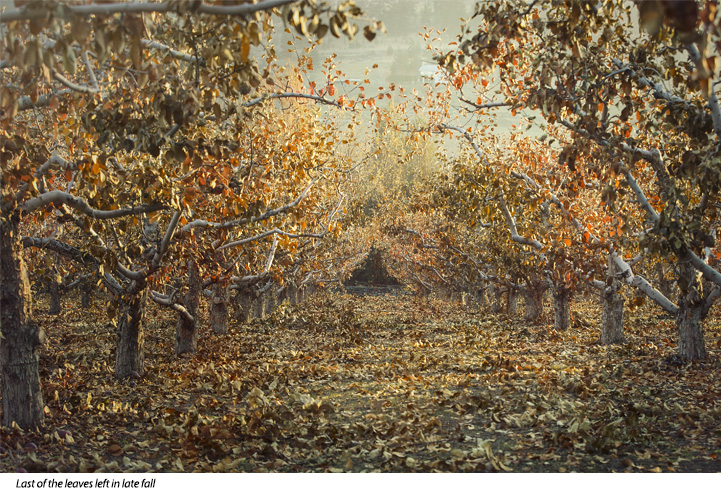 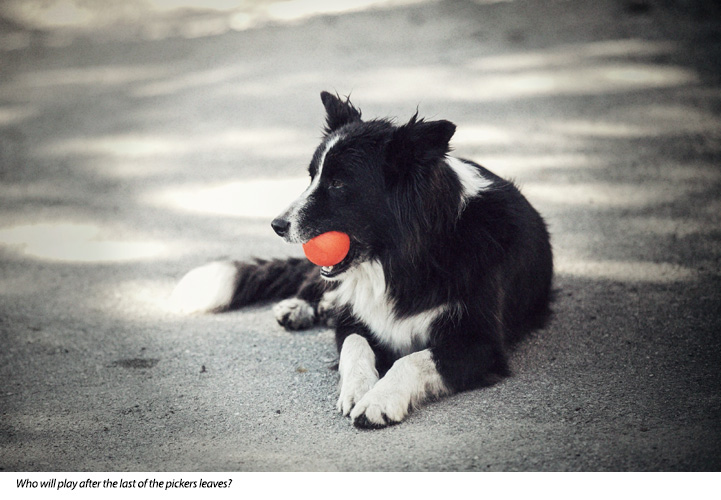 Annually, Okanagan Country fills with a community of fruit pickers, one that builds, morphs and dissipates in tune with the harvest. In a certain transitional beauty, like the seasonal shifts with which they flow, they flourish in Summer’s abundance and dwindle in Autumn as the tree’s are left bare. Their blossoming is an outgrowth of the occasion, abounding like the fruits that call them. By the time the assortment of deciduous trees that they’ve lived amongst, hue and shed their leaves, so too are many of these bright souls set footloose on the winds of change. Coming on as colorful as the nature that bears them, with an array of deeper colors that run through the intermingling narratives of their lives. Stories of vagabondage, whimsical and adventuresome tales, variables of transitory drift are in motion with their coming and going. Transient as they are, each picker has embarked–knowingly or unknowingly–into fulfilling some significant piece, in the myriad journeys of a life.

Commonly, you’ll find them after a hard days work, amidst the attractive vistas of the land. In appreciation of the environment that has become their home, by the watersheds they explore and line the shores of lakes, creeks and waterways. Connecting with nature as they meander the grasslands, scale hills and dip back into the valley, amusing themselves amongst the sprawling farmland.

Closer to camp, they transform their immediate environment to their fancy. Backyards and orchards of farmers turn into pockets of unusual yet endearing habitats. Varied and vital campgrounds become the abode of different picker crews. Tenting out, living in trailers or shacks, with only the most basic of amenities. It is a simple but fulfilling life, rich but not in riches, a thriving without luxury. Fabrics, prayer flags, lights and basic adornments hang in their home outdoors. The decor is scant and humble, but becoming. Although they–for the most part–have some form of shelter, the common room is no room at all. Their floor is the earth. Their ceiling is the ever-changing sky. They wake at dawn, with the sun’s rise. At night, when the ceiling goes dark, camp fires are lit, stories are told, songs are sung. Guitars, percussion and vocals jam in musical revelry. In a nearly archaic fashion, their very lives imprint their stomping grounds with subculture. The ambiance is always some communication between human nature and nature as such.

Forming new friendships and alliances, the pickers domain shines with eclectic hues, as various personalities play out. They converse in multiple languages, hold a variety of interests and skills. They’ve come from across Canada, across the World or perhaps from BC’s coast, with only a minority of locals. There is a wonderful variety of humanity in the field. People for whom further variation and development is taking place, relative to the journey they are on.

There is some un-named magic in this line of work. Perhaps it comes from leaving the comfort of the familiar behind and making a home elsewhere, for a while. Maybe it is a result of living so closely with the elements. It could be the simplicity of the life-style, like a sort of life-style purge. Along those same lines, there is something almost ascetic about the work at times, and strangely ritualistic. The plethora of people it attracts from all walks of life, and from so many different regions, is also conducive to changes in perspective. Whatever the reasons, magic takes place, in some way, as transformation: the person that comes to the work of picking is not the same person that leaves.

2 Responses to “The Fruit Picker’s Domain”