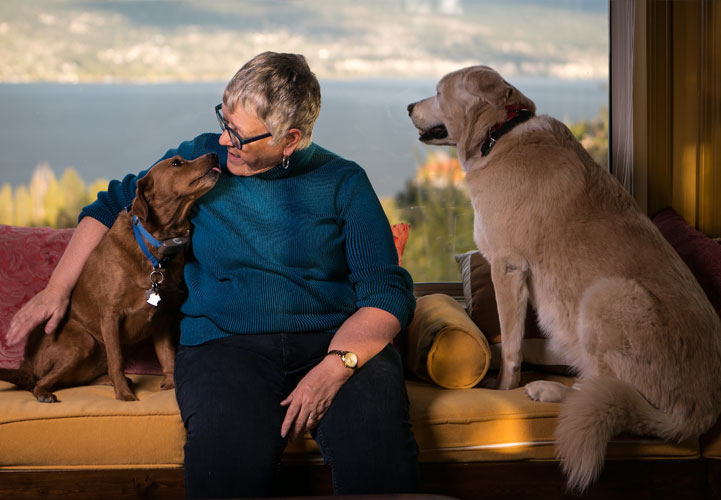 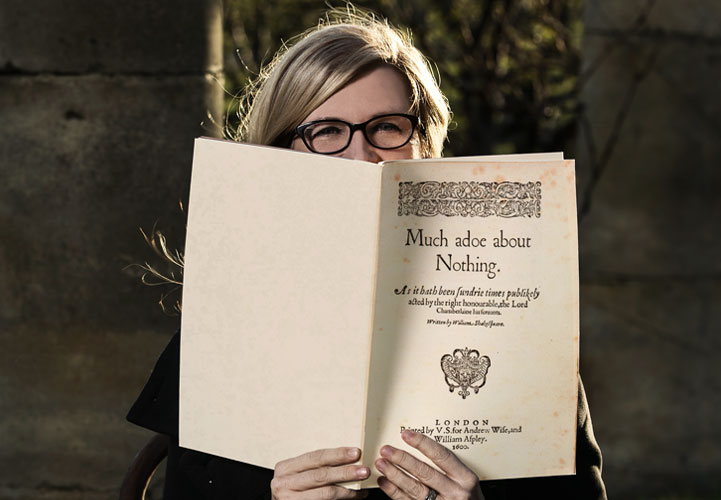 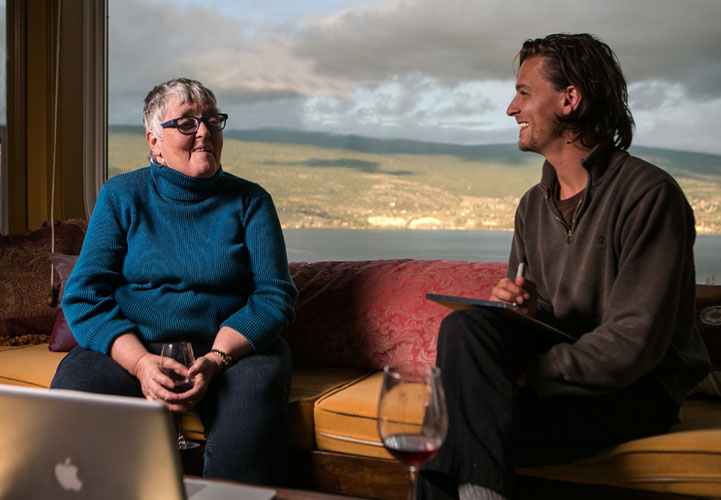 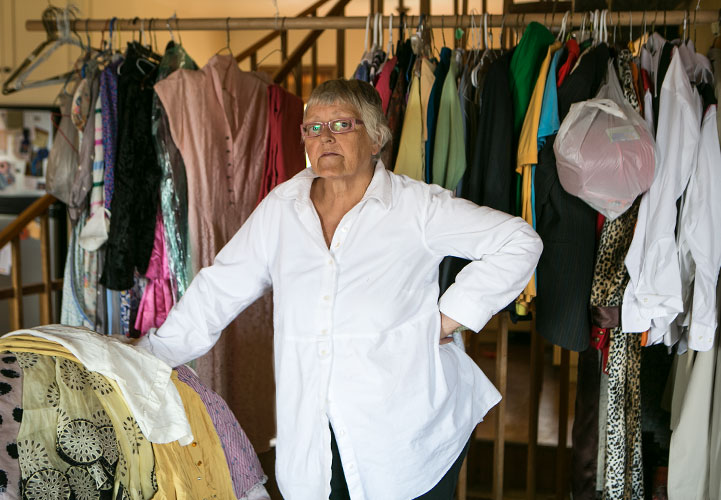 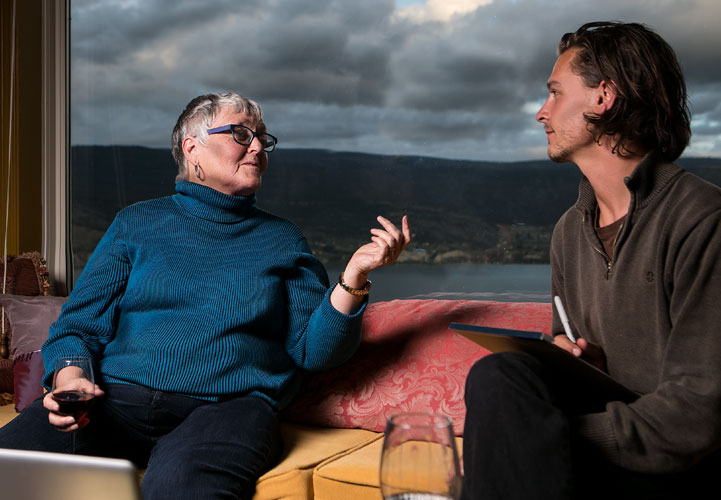 If this be Magic, let it be an Art

“All the world’s a stage,
And all the men and women merely players”
– William Shakespeare

Fifteen years ago, Summerland teachers Linda Beaven, Sandra Richardson, and Mike Robinson came up with an idea to hold an annual drama festival for their students – one that would allow the students to explore theatre in a fully immersive environment.

Since that first year with 100 participants, the Rotary Goodwill Shakespeare Festival has grown to the current standing of over 300 students from all over B.C. In a show of support from the community, the people of Summerland open up their homes to the students, billeting the children for the run of the festival

“To thine own self be true”

When I spoke with Linda Beaven about the “Shakesfest”, we talked about creativity, the creative mind, and about it’s ability to broaden perspective and deepen one’s character.

In answer to my question of what Linda’s favourite Shakespeare quote was, “This above all; to thine own self be true.” She elaborated, “I think that’s pretty profound. And if you are true to yourself, then nothing else much matters, you know.”

I asked Linda if she felt she was true to herself. With a great heartful laugh, she exclaimed “No!” Linda does that a lot: heartfully laughing. I countered with, “well, surely you are deeply involved in something you are passionate about, and that is part of being true to ones self, no?” She replied, “Well, that’s the ideal”.

Talking to Linda about theatre, you get a sense for the vastness of the psychological landscape explored – the complexities of the accompanying emotions. It is a deep adventure into vulnerability – you understand the courage it takes for an actor, artist, or human being, to put themselves out there on the theatre stage, or on the stage of life.

Linda talks about the transformational act of taking on a different character; theatre as a catalyst for understanding difference, for developing social skills, facilitating compassion and empathy. All of this taken into novel dimensions of the imagination, expression, excitement and fun. Linda and I discussed the role of proper education in engendering this dynamic. What she teaches to her students, as well as – by example – her friends and colleagues, is a way of understanding the “human condition.”

“Nothing so becomes a man as modest stillness and humility”

Despite the evident visionary vibrancy those who know Linda can clearly see, she downplays this, and often turns the topic to others and the apparent abundance of creativity surrounding her, for which she holds space. At one point, in trying hard to answer my question about what makes her such a good facilitator she says, “This is what I think I am, I am a really good audience member.” You will never see Linda stepping into the spotlight, yet she is incredibly fulfilled by seeing others do so. Her joy is in the joy of others, she finds gratification in seeing something of substance shine in others.

Even though Linda sees herself, in Shakespeare’s words, as a mere player on the world stage, her role is massive. When asking those who know “Mrs. Beaven” to describe her, prepare to be bowled over with comments such as “Best teacher ever!”, “She opened up the world of drama to everyone”, “Linda helped me grow into the person I am today”, “Mrs Beaven made a huge mark on my life”. These are direct quotations from previous students. To the most recent go round of student adulation on Facebook, Linda replied “You kids have just filled up my heart… I need to tell you all that you gave me more joy than you can imagine!” and “You helped me more than I did you.”

Linda delights in what she calls “magic moments” on stage. I believe part of the reason these “magic moments” are so cherished by her, is because they resonate – they strike at the essence of her role as a human being. Danielle Krysa, aka The Jealous Curator – now a successful author, speaker and creative director – said, “I honestly can’t put my thumb on it except to say that there is a magic quality to her.” As a former student of Linda’s she holds her in the highest regard, saying “Linda never runs out of energy – or if she does, you can’t tell! She truly listens to kids. She sees their strengths and weaknesses and helps them with both.”

I’ve heard many stories about how peoples lives had shifted into whole other dimensions of experience, based on their meeting Linda Beaven. Magical things happen around her. Perhaps this is Linda’s true art. In the words of Shakespeare, “if this be magic, let it be an art.” She’s encouraged the shy to find forthrightness, the self-depreciating to find self-worth, and has lit corridors of shame that lead to glorious heights.

When I asked Linda, “what inspires you most about the work you do?” she replied, “watching kids blossom.” Part of Linda’s magic is that she recognizes the blossom even before it occurs. She is deeply aware of the good and the potential in people, acting as a light on the beauty of others.

When we at Summerland Online decided to cover the Shakespeare Festival, we agreed, the story couldn’t be done justice without focusing on the heart of the festival, and Linda Beaven is its heart. Friend to Linda, and festival co-founder Sandra Richardson, says matter-of-factly, “there would be no festival without Linda.”

5 Responses to “If this be Magic, let it be an Art”