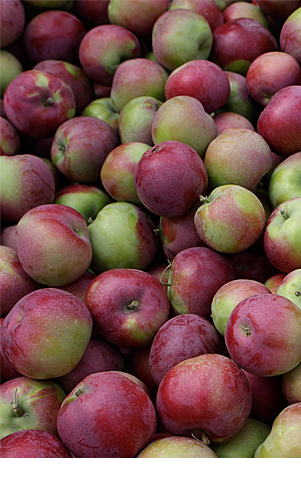 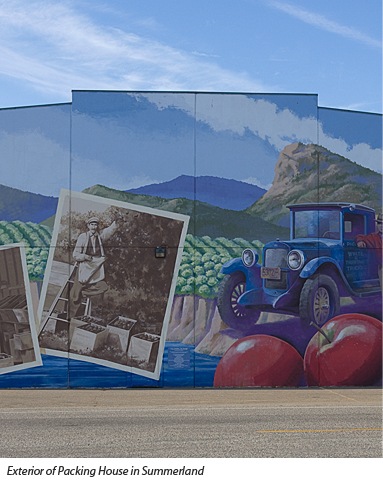 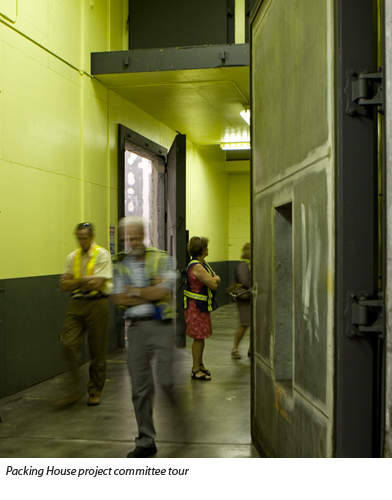 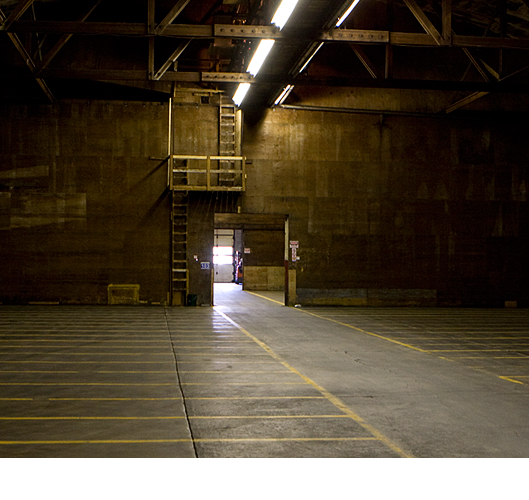 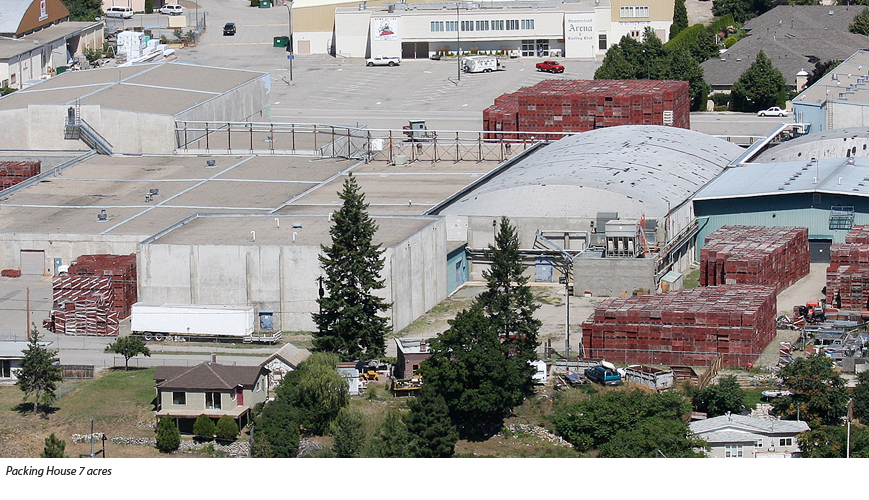 A new lease on life?

A group of Summerland residents have joined forces in an effort to preserve the town’s most well known landmark.

Saving the Summerland Packing House from the same fate that befell the Naramata fruit packing facility was a thought that has been foremost in the minds of several Summerland residents; it was this common goal that brought together a group of five women to determine the feasibility of turning the Packing House into a venue for local artisan food, wine, arts and culture.

The conviction that the demolition of the Packing House would be a big loss for Summerland and the Okanagan, is the driving force for a group determined to save it. Barbara Thornburn, Stephanie Seaton, Linda Beaven, Denise MacDonald and Margaret Holler have formed a committee to determine the feasibility of converting it into a viable business opportunity and in the process locate others who support and share their vision for this historic landmark.

The idea is to create a Granville Island style market environment combined with a centre for cultural and artistic pursuits. This is being done with the assistance of others who have experience with similar projects or are qualified to act as project advisors.

Partial funding for a feasibility study has been granted from the Thompson Okanagan Tourism Association (TOTA) through the Summerland Chamber of Commerce.

In the initial stages a few select core organizations will be contacted to determine the level of interest for participation as core group stakeholders. To date a number of market-style smaller retailers have shown interest in being located at the facility and once it is determined that the project is feasible, applications will be sent to the appropriate parties.

The overriding theme as a foundation for the Summerland Packing House merchants would be the promotion of the ‘shop locally’ philosophy. There are a number of different businesses fitting the criteria that would be suited to the project. The objective is two-fold; to promote local growers, farmers and artisans and to increase the number of visitors coming to Summerland throughout the year.

Consumer buying trends are moving towards sustainability and the ‘buy local’ premise goes a long way to help build a community. The Packing House would be an integral part in the promotion of this philosophy for Summerland.

In addition to potentially being a hub for local retailers, the Packing House is also an ideal space for events such as the Rotary Goodwill Shakespeare Festival, live theatre and music, art showings and other arts-based programs.

Members of the Summerland Community Cultural Development Committee (CCDC) form part of the group seeking to engage the community in the development of the Packing House project.

The Summerland Packing House has been taken off the market and the ‘For Sale’ sign will be coming down.

The fruit growers who own the valley’s fruit packing facilities have decided to put the Summerland Packing House back into use as a receiving and storage facility for the apple industry, according to Packing House Director, Ron Vollo.

The facility may also be available for other mixed uses and discussions will follow, to determine what can be done at the Packing House. We will post more on that later when we’ve had a chance to talk to the appropriate people.

Note: The attached proposal was presented to Mayor Janice Perrino in 2012 by Barbara Thornburn and Toni Boot. Download a copy of the official Packing House Proposal.